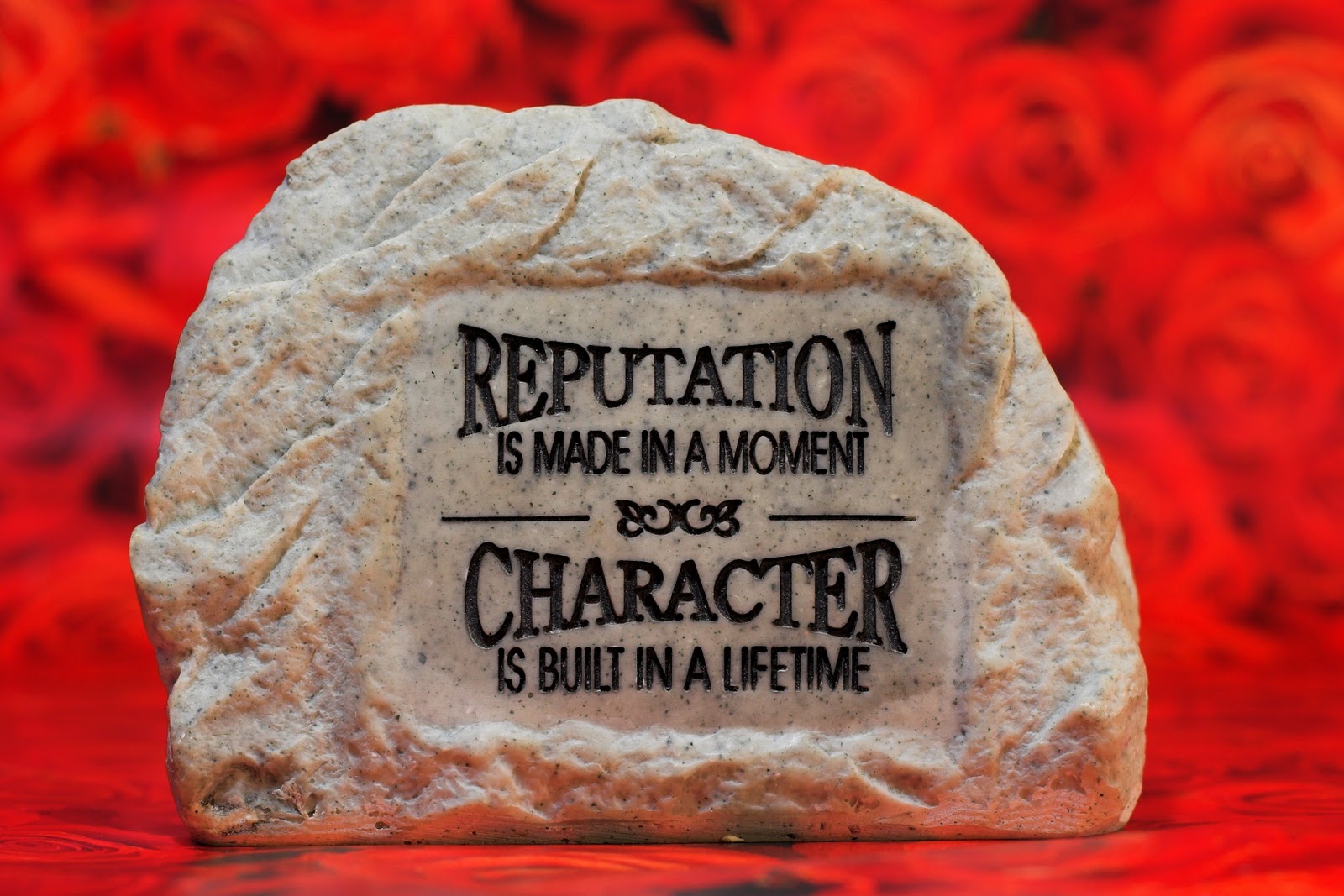 Posted at 12:45h in Discipleship by Thomas Wheeler 0 Comments 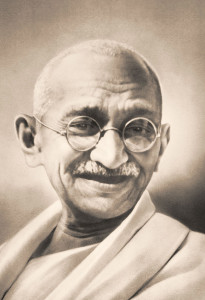 Gandhi is the author of the famous adage, “be the change you want to see in the world.”  He was making the point that if we really want things to change, it starts with us.  And his life reflected the reality of his conviction.

Gandhi  was jailed several times for his peaceful rebellion against the british authorities who he believed were oppressing the people of India.  He wanted this oppression to stop and he let them know it, himself.  That landed him in jail.  He also nearly starved himself to death for the sake of his cause;  peaceful liberation of India from British rule.  Historically we know that his efforts paid off since India became an independent nation in 1947 without a physical fight, something few, if any, thought possible, except him.  He WAS the change he wanted to see in the world. 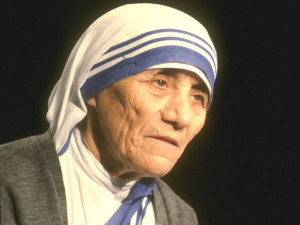 Mother Teresa led a similar life.  Feeling called to help the poor, she became like them by giving up everything most of us reading this are trying to attain.  She willingly became a servant of and for the poor, for the sake of her Lord and Savior.  Her efforts resulted in one of the largest organizations in the world being built, the Missionaries of Charity.  An organization that started with 12 members in Calcutta, India back in 1950.  Today the Missionaries of Charity consists of over 4,500 sisters, over one million co-workers, over a billion dollars in financial support, and they are active in 133 countries and work on every continent in the world.  In building such an organization she defied just about every “business principle.”  But  she too was the change she wanted to see in the world. 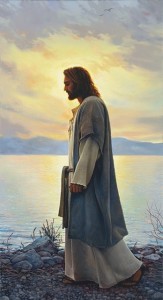 Long before Gandhi or Mother Teresa were even born, Jesus taught us to,  “do unto others what you would have them do unto you,” (Luke 6:31).  He also taught us to “turn the other cheek” (Matthew 5:39).  Jesus came from Heaven for one purpose, to save us from ourselves.  It cost Him His physical life at 33 years of age.  More than anyone else, Jesus understood that if He didn’t do it for us, it wasn’t going to get done.

Sadly, that is not the example we often see in our world today.  Former Senator Pete Deminici, who tried to have President Clinton impeached for his affair with Monica Lewinski, recently disclosed he had a son in the 70′s after an extra-marital affair with the daughter of one of his senate colleagues.  So all the while he is trying to impeach Clinton he was guilty of the same behavior, if not worse.   Rather than being the change he wanted to see in the world, he was part of the problem he was trying to solve.  Lance Armstrong is another example.  One day he is one of the most admired athletes in the world.  The next, he admits to using drugs and lying about it for a decade.  Its hard being the change we want to be in the world and we all know it.

So, how can we be the change we want to see in the world?  I offer these suggestions.  Instead of talking about good health, we can eat and live a healthy lifestyle.   If we want our country to be debt free, we should be debt free.  If we want people to be more respectful of us, we must be more respectful of others. If we want others to live moral lives, we must be their example and live exemplary lives.  If we don’t want people to lie to us, we should not lie to others.  If we want others to quit their bad habit, we must quit ours.  If we want to have good friends, we must be a good friend.  If we are not happy about something or someone, we must stand in the gap for our cause – sacrificing ourselves, not thinking everyone else has to sacrifice for us.   If making these changes costs us our comfort, all of our possessions, even our lives, so be it.   In fact, according to the Bible, it will:

Then he said to them all: “Whoever wants to be my disciple must deny themselves and take up their cross daily and follow me. 24 For whoever wants to save their life will lose it, but whoever loses their life for me will save it. 25 What good is it for someone to gain the whole world, and yet lose or forfeit their very self? Luke 9;23-25.

Despite the morality (or lack thereof), the deception, the politics, the hypocrisy, the violence, the temptations, and even the agnostic culture we live in, we must live the life we want others to follow – at the cost of our lives.

I know.  Its hard.  It takes something many of us are lacking, discipline.  Self-control.  The ability to control ourselves rather than trying to control everyone else.  And quite frankly, sometimes I wonder if it is worth it.  But until and unless I, personally, decide to follow the advice of Gandhi, which is consistent with the teachings of Jesus, I too am part of the problem.  Talk is cheap.  I know it and you know it.  What we need is examples.  Even if those examples aren’t the most visible and don’t get the most attention – at least in this life.  But perhaps upon our death we will understand that what we did down here on earth mattered more than we thought.