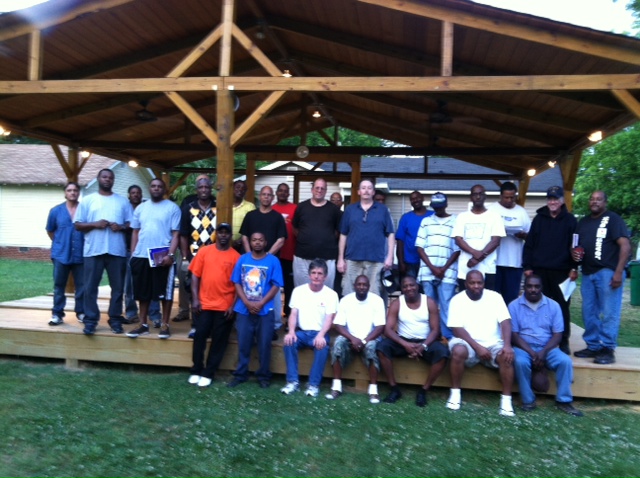 The Importance of Priorities

Priorities matter. Ultimately we are all a culmination of our combined choices.  And our choices are typically based upon our priorities. We don’t get very far without having a target and then aiming at that target through our choices. Do you know anyone who became a doctor,... 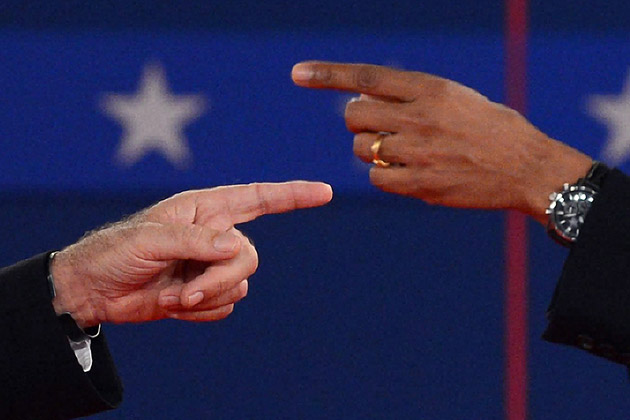 Getting campaign politics out of the way, if you don’t know who to vote for  or if you want to be sure who you are voting for lines up with your views, take this test:  http://www.isidewith.com/    It is my contention that you should at...

An Interview with Tom

This is the recent interview with Wendy Blight with Tom about his book Second Wind: Today I am excited to introduce you to a great man of God.  His name is Tom Wheeler.  I can’t wait for you to hear his story and his heart.  Tom has... 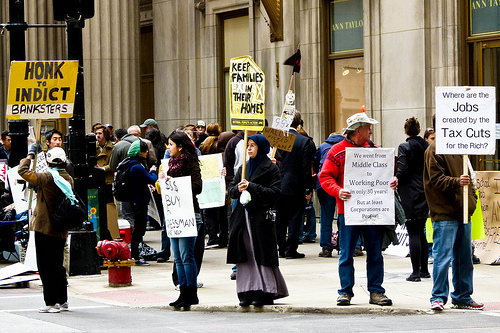 While many discuss the issue of the occupation of Wall Street as some new movement, which it is in some ways, it really isn’t that different from other movements. Of course they would argue otherwise, but that is fairly normal.  Most people will argue their... 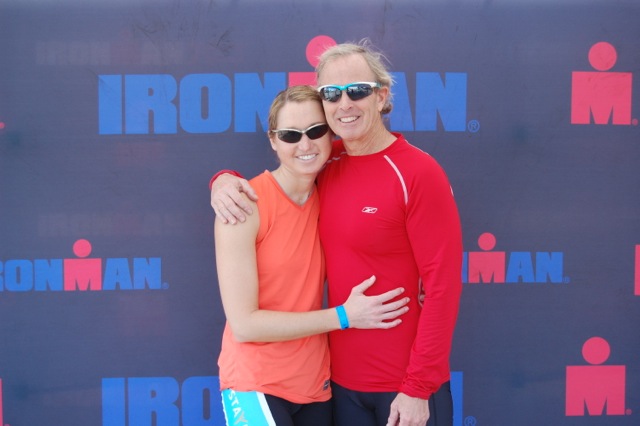 Ironman Story: Sometimes we have to sacrifice productivity to love people. Let me explain. The Ironman my wife and I entered was my wife’s dream rather than mine. I was joining her at an event that I was thrilled to be able to do myself but... 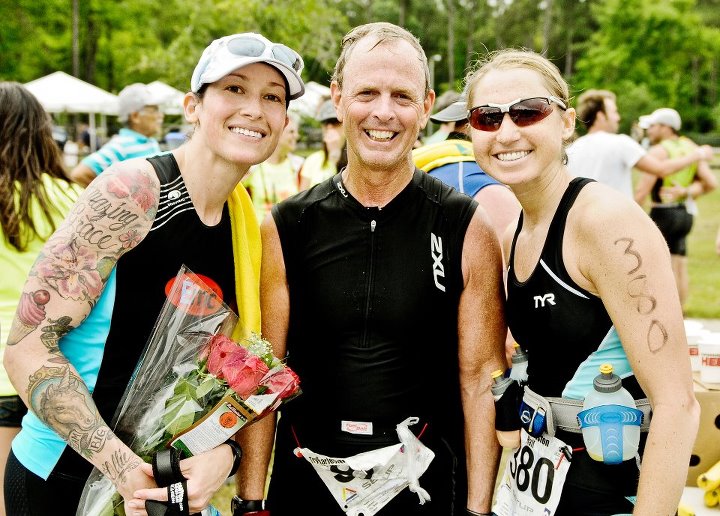 I was also thinking about this issue of productivity while I was running with my wife one day last year.  I had previously injured my left leg and she asked me how it felt (since I was able to run again).  Without hesitating, I said... 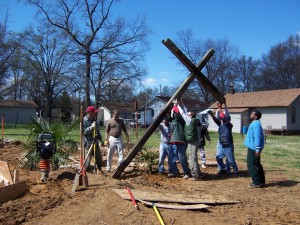 Christianity vs. The Alternatives

Some think we have never been a Christian nation.  They cite the founding father’s as their reasoning.  Having done some work in this area I would have to argue differently.  We were founded on Christian principles right out of the Holy Bible.  Check out the...

Our Areas of Focus