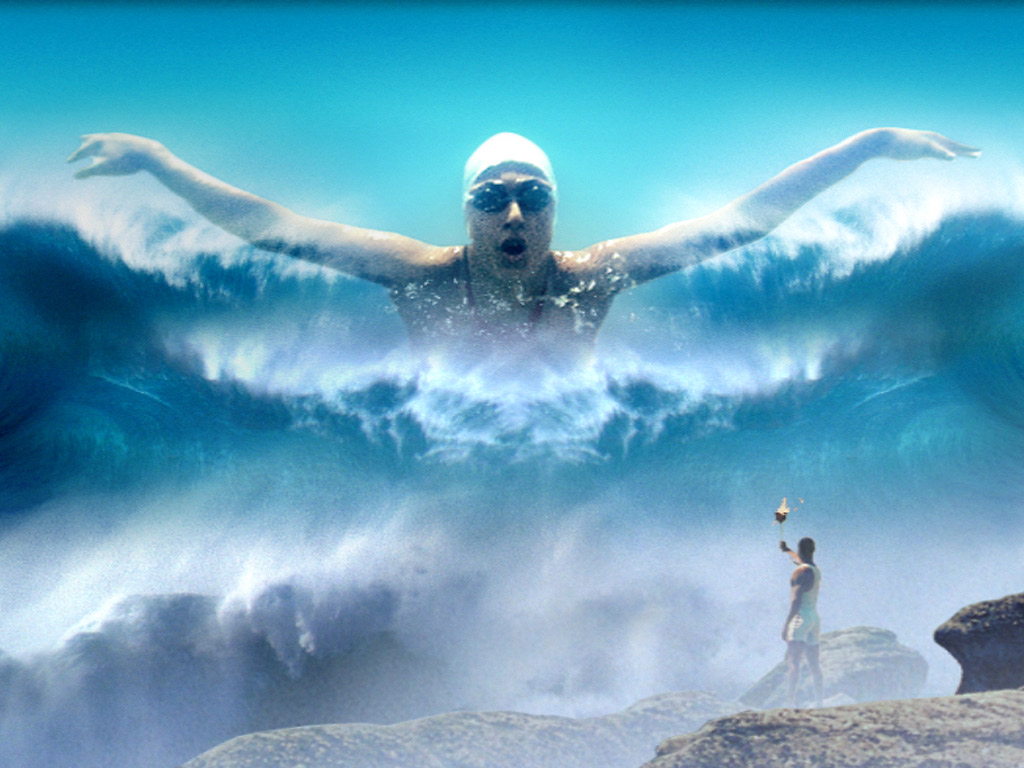 Posted at 12:29h in Uncategorized by Thomas Wheeler 0 Comments

I worked at Apple Computer, Inc. back in the 80′s when larger retail chains (Math Box, Inc., ComputerLand)  were replacing independent dealers (individual entrepreneurs with 1-3 locations at most) selling Apple Computers.  As with every evolving industry, competition grows with sales and so it was with personal computers.  My job evolved into working with the smaller independent dealers in the Washington, DC area to prepare them to evolve into such a chain, if possible, or to help them merge with another organization for their survival.  Apple was interested in volume and profits, which meant chains.

During that time I worked with one dealer, Computer Age, Inc., lead by George Peritenokolis that I believed had potential to evolve into its own chain of stores.  His competition didn’t see it this way though because George competed on price, low price, and they didn’t like that since low prices infringed on their profits.  His low prices forced down theirs (today you hear this about Walmart bringing everyone else’s prices down because they cannot compete otherwise).  But George, a smart businessman, kept his overhead low so that he could compete on price without sacrificing service and support. Despite the negative remarks about his pricing, I saw huge potential and I told the powers at be at Apple the same thing – Computer Age could experience significant growth with our help.  I was for George and Computer Age.

At my beckoning George and Computer Age were willing to sign up for the newly developed higher volume discount program being offered by Apple, which would have positioned them to become a competitive “chain.”  But Apple had to “select” such a dealer based upon their own criterion that gave them a way out for anyone that they did not think met their more subjective requirements.  I pushed my superiors to select Computer Age as a part of this new select group but despite my continued and persistent requests, they refused.  And there was nothing I could do.  Frustrated, I let it go – but I still had a job to sell Apple Computer’s and had to do it, despite this apparent set back.

I suggested George do a few things that I believed would allow him to compete with the chains despite Apple’s denial of him becoming a high volume dealer.

George did exactly what I suggested and his sales went through the roof!

The result?  I was repeatedly around 200% of quota and made more money that year than ever in my entire life – because Apple did not listen to me!  In fact, I used one quarterly bonus check to buy an airplane (Cessna 172)!  Had they listened to me and heeded my suggestion, they would have bumped up my sales quota fairly significantly (since their high volume arrangement self-generated high level commitments) which would not have allowed me to exceed quota that then would have kept my earnings more reasonable.

The point?  Sometimes what appears to be rejection can ultimately lead to our progression.  David Chadwick preaches it this way:  “God’s rejection is our protection.”  We just have to patiently persevere, as best we know how, and trust that God will bless us as we do.  The Bible says in Proverbs 3:5, “Trust in the Lord with all your heart and lean not on your own understanding.”  The Bible also says, “We know that all things work together for good for those who love God, who are called according to his purpose” (Romans 8:28 – NRSV).

Often times things look like they are going to turn out bad when ultimately, if we just trust God, they turn themselves around into something beautiful.  We just have to wait, persevere, and trust.  And that just takes faith.  -Tom