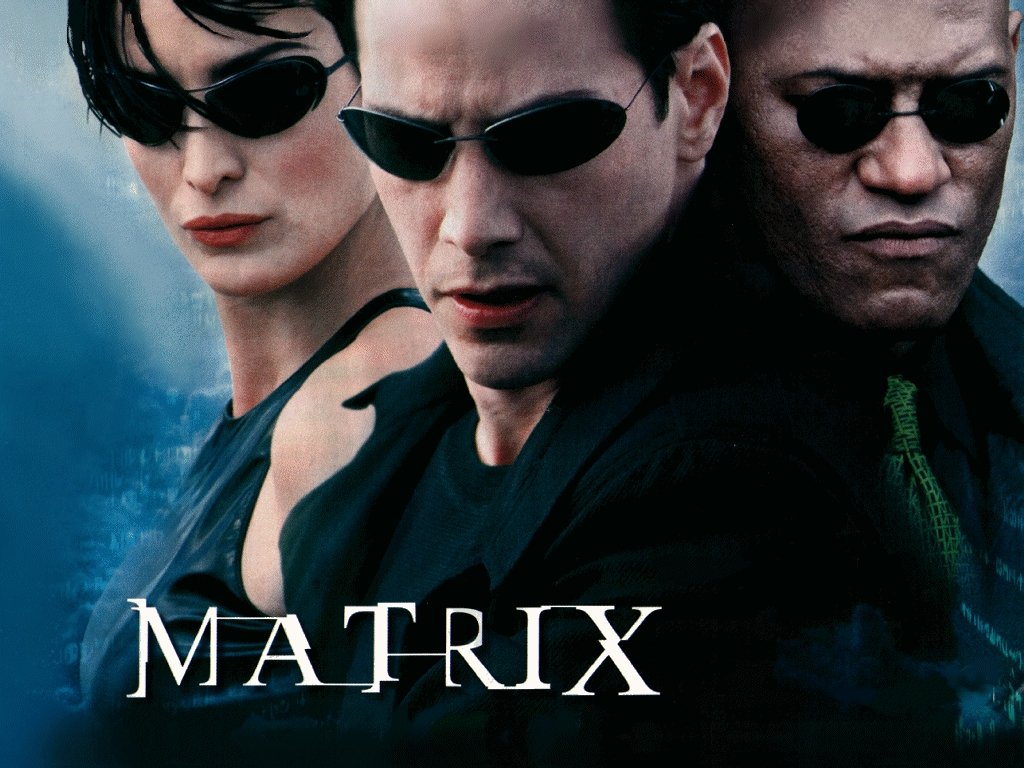 Posted at 12:35h in Christianity by Thomas Wheeler 0 Comments

Or have I now become your enemy by telling you the truth? (Galatians 4:16)

For those who watched the movie “The Matrix” you may recall a decision Neo had to make before he could know “the truth” – he had to decide if he would take the red pill, which showed him the truth, or the blue one, which would allow him to ignore it and live as he wanted to (watch it at:  http://www.youtube.com/watch?v=zE7PKRjrid4).  In this fictional movie he chose to know the truth by taking the red pill.  While it is just a movie, it makes a point about the importance of our choices, particularly as they regard truth.  Do we really want to know the truth?  Or are we more comfortable believing whatever we think is the truth, even though deep down we know that is not possible?  Remember, truth shows up, sometimes in very scary ways, eventually – despite what gets us through a typical day. 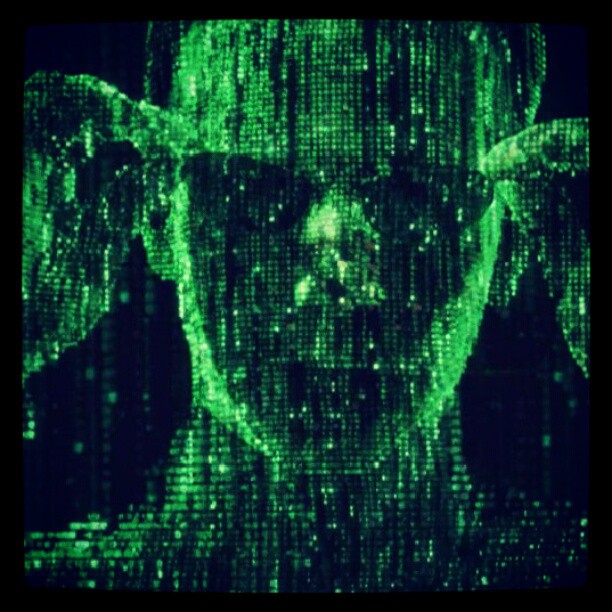 Most of us know we live in an agnostic culture – we have taken the blue pill – even if unknowingly.  We have chosen to believe what we see is true, despite those who suggest otherwise.  We deal with tragedies just like the national debt – politically.  The more severe the blow, the more reaction.  How can we make our children safer without dealing with any spiritual “truth?”  How do we help those who have obvious mental problems get help before they pull another trigger without dealing with spiritual “truth?”  That is blue pill talk.

On the other hand, while we have become a minority, others have taken the red pill and chosen to know the truth hidden behind the obvious.  These folks read the Bible, believe it, and do their best to do what they are asked by the God of that same Bible.  Like the very soldiers who risk their lives to provide us the physical freedom to make our own choices, we are the Christian ones fighting against the dark principalities of this world that attack us at our root, our minds, which then manifest themselves into the physical realm.  Remember, there is nothing physical that happens between people that doesn’t start in someone’s mind first.  Wars are not started by animals, they are started by people.  Thinking people.  The question is what is causing these minds to think what they think in order to do what they do?  Its unseen – but ultimately becomes visible.  Mental illness?  OK.  But what is mental illness?  Could it be a spiritual issue?  Will more medicine cure this problem?  Will more gun control cure it (not that banning assault weapons is bad or the use of medicine, for that matter)?  It may be a band aide but we might just need surgery.

Recently I had a small thorn stuck in my foot while I was doing some running exercises on our hard wood floor.  I immediately pulled the visible part out but was not sure if I got it all.  I had someone else look at it but they couldn’t find anything either – nothing was showing.  I decided I just had to wait it out knowing the truth would eventually be revealed by either by a healed foot or a sick one!  About a week and a half later it was infected.  I took it to a doctor friend who is also a surgeon.  He didn’t see anything either except the infection.  But when he opened it up he found the other half of the thorn deep in my foot but just as large as the one I pulled out myself.  The truth came out, literally, but it was hidden until someone cut me open.

Our cultures belief system is infected even if we cannot “see” what started it all.  And it is manifesting itself into these growing statistics that are breaking our hearts as innocent children are killed at school.  But until we realize we need a doctor/surgeon to find the hidden infection, open it up, and clean it out – we won’t heal.  And that doctor/surgeon is God.  Not just any god who we think up because of our feelings, but the God of the Bible many of us have dismissed.  The one our country was founded upon.

Reading the Bible is like taking the red pill.  Because when we do, we realize that we are in is a spiritual war raging behind the scenes of the reality we see everyday, similar to the movie Matrix.  Only then will we realize our need to fight for the sake of our children who are at risk.  The ones growing up in an age (because we are teaching them)  that believes the world will satisfy them when the reality is it does not have that ability.  If we teach them that truth, some of them that might have picked up guns and walked into schools or malls and started shooting may not do it – because they know the truth, the real truth; that there is nothing worth living for down here on earth if there is no real God who is good, loving, in control, and who has a purpose for our lives like the Bible says (1 John 4:16, John 3:16, Jeremiah 29:11, Genesis 1:1).

Please.  Don’t keep kicking the can down the road.  Remember, “there is no tomorrow.”  Make your choice today and become part of the solution as you pray to THE God and hear Him because you too read the Bible through which He speaks.  Then you will teach your kids the truth and that truth will set them free.  But if you are too busy, then you too may be part of the very problem you are crying about today.

To Christ Be The Glory.